A Co-Founder is the most important person in a startup. But things could go from bad to worse if the person is your best friend 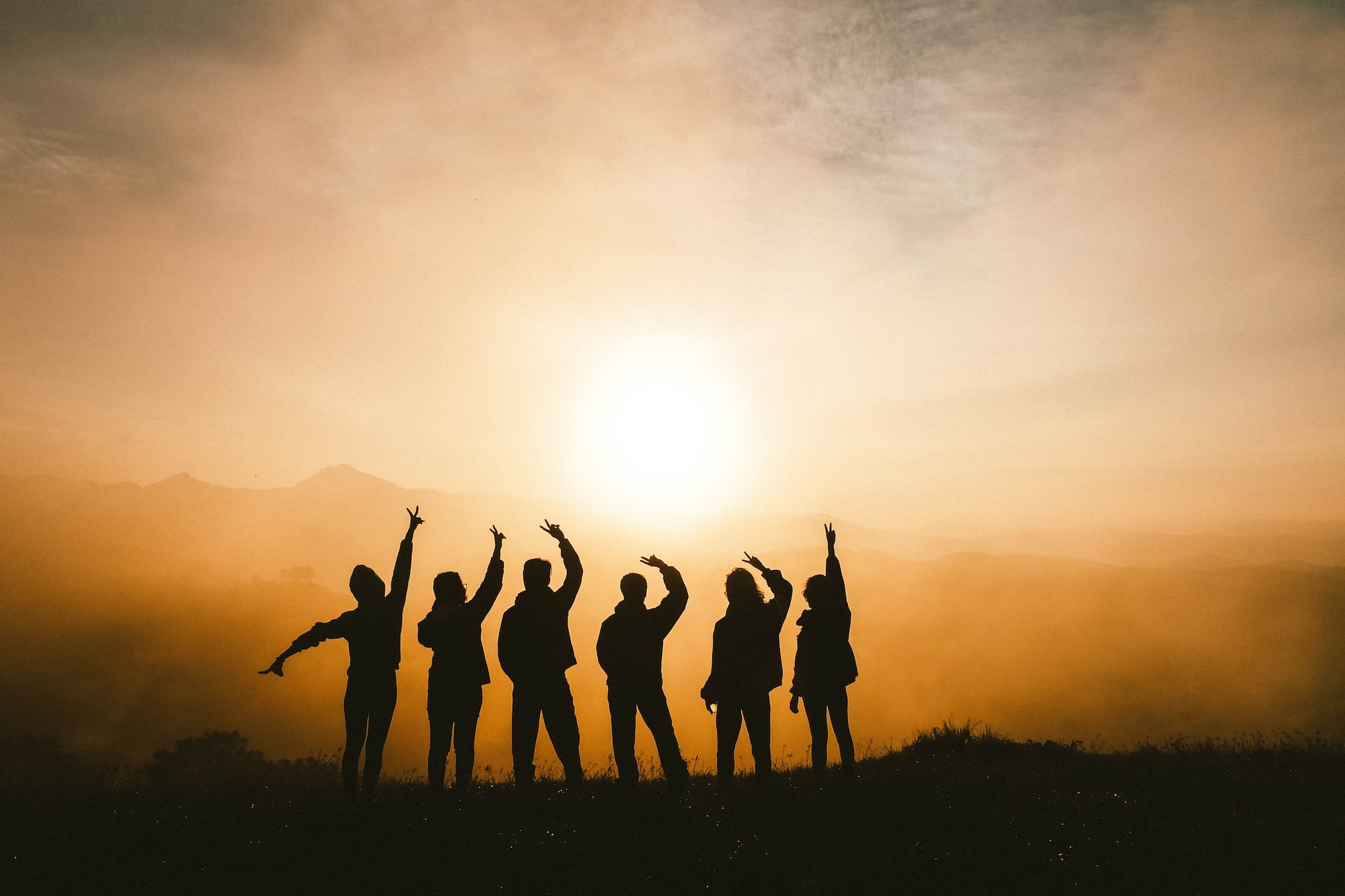 This story was originally published on Medium where I am no longer active. You can read the original article here.

There are a significant number of people who recommend not to have a best friend as a co-founder. Being emotionally involved you may find yourself in an awkward position while discussing critical issues like salary, equity or even firing him/her due to lack of performance. However there are some examples of co-founders who were friends even before starting up a venture such as Google’s co-founders Larry Page and Sergey Brin. My experience with Expojure was mixture of both. I had an opportunity to experience both the good and bad of hiring best friends as co-founders.

For very long time Expojure was a three member team. Apart from me, one was a co-founder named Hitesh Soni. We met during our graduation program and worked on several I.T. related projects. I met other ‘potential co-founder’ in Jr. College and we share common interest in music, arts even in girls. Both are really good friends of mine.

Both were working with me on a part-time basis and I was working full-time. For them I was the only connecting dot. They didn’t know each other well. During their tenure at Expojure, both shared kind of professional relationship. Unfortunately, a few days ago we had to let go ‘potential co-founder’ from our team. When he decided to work with Expojure, I made it clear from the beginning that emotion won’t play part when it comes judging by performance. And unsurprisingly his lack of performance was the reason why he had to leave us. Being emotionally involved, both of us were not able to put all cards on the table. So I couldn’t figure out the reason behind his lack of performance.

However when Hitesh had a talk with him, we realized his real reason behind not working with us. When he was asked by Hitesh directly — “Will you work with us if we pay you more or equivalent salary of what your current employer pays?” and his answer was “Yes”. When money comes in friendship, everything screws up. That is why it is said —

Being my closest friend, we were uncomfortable to talk about salary directly. In my case, it was good that I had one loose end because of which I was able to determine the problem.

Not everyone is willing to work for free — When it comes to a co-founder role, it goes without saying that there will be no salary until company becomes profitable. As far as I am concerned. I believe in living life of simplicity. My needs beyond food, cloth, shelter and internet are limited. Hence my financial dependency is limited. Unfortunately not everyone is like that. When you are expecting someone to work with you for free (or for equity) not everyone will find it comfortable. Especially for a person who belongs to a working class family of India.

Don’t find a co-founder in haste — Co-Founder is an important role in any company. First make sure that if a given person is ready to take the leap of faith with you. It is not written on paper that every 2nd employee in your company is a co-founder. Some people agree to work with you because they are either frustrated by their current employer or they want to learn the ‘new technology’ you are using so that they can have impressive resume. Beware of them. A Co-Founder is responsible for the foundation of your company that is why it is called ‘Co-Founder’. Try to understand the depth of this position.

Let the work do the speaking — While looking for a co-founder, it is easy to lure into the words. You will find people who talk of similar interests and visions. But that does not mean that they are willing to implement it. If a person can not execute what s/he is saying then that person is obviously not fit for the role and initial days of a startup is a good way to judge. Because during this time, many people work on startups in nights or on weekends. If a person is really worth being your co-founder then no matter what happens s/he will be able to take time to work with your venture during these limited hours. After all ‘Constraints make you Creative’.

Put all cards on the table — Once you figure out who is going to be your co-founder, it is very important to share your motives or vision behind the startup. These motives can be anything from Financial Gains to Personal Improvement to Changing the World. You will be surprised by outcome of this simple step. When I shared my thoughts behind startup with Hitesh, I was surprised that even he had similar things in his mind. The only difference was the approach of achieving these motives which is actually a good thing. Because now there are two different perspective to look at one problem which can lead to more creative outputs.

Having a Co-Founder can make huge impact in a startup because you not only get entirely different perspective of a problem but you need a shoulder to put your hands on. Life of an Entrepreneur is full of loneliness and co-founder is the only beacon in that solitude life.

⟵  Go to all articles

How my perception about entrepreneurship changed after visiting the Himalayas

‘Start small’ but what is 'small'?

Get the latest posts delivered right to your inbox.

Prefer RSS? Use this URL in your favorite RSS reader: https://nihar.sawant.me/rss