Build 'minimal', start 'small' are the most commonly given advice you will find on the internet when you are starting up. But how do you define 'small'? 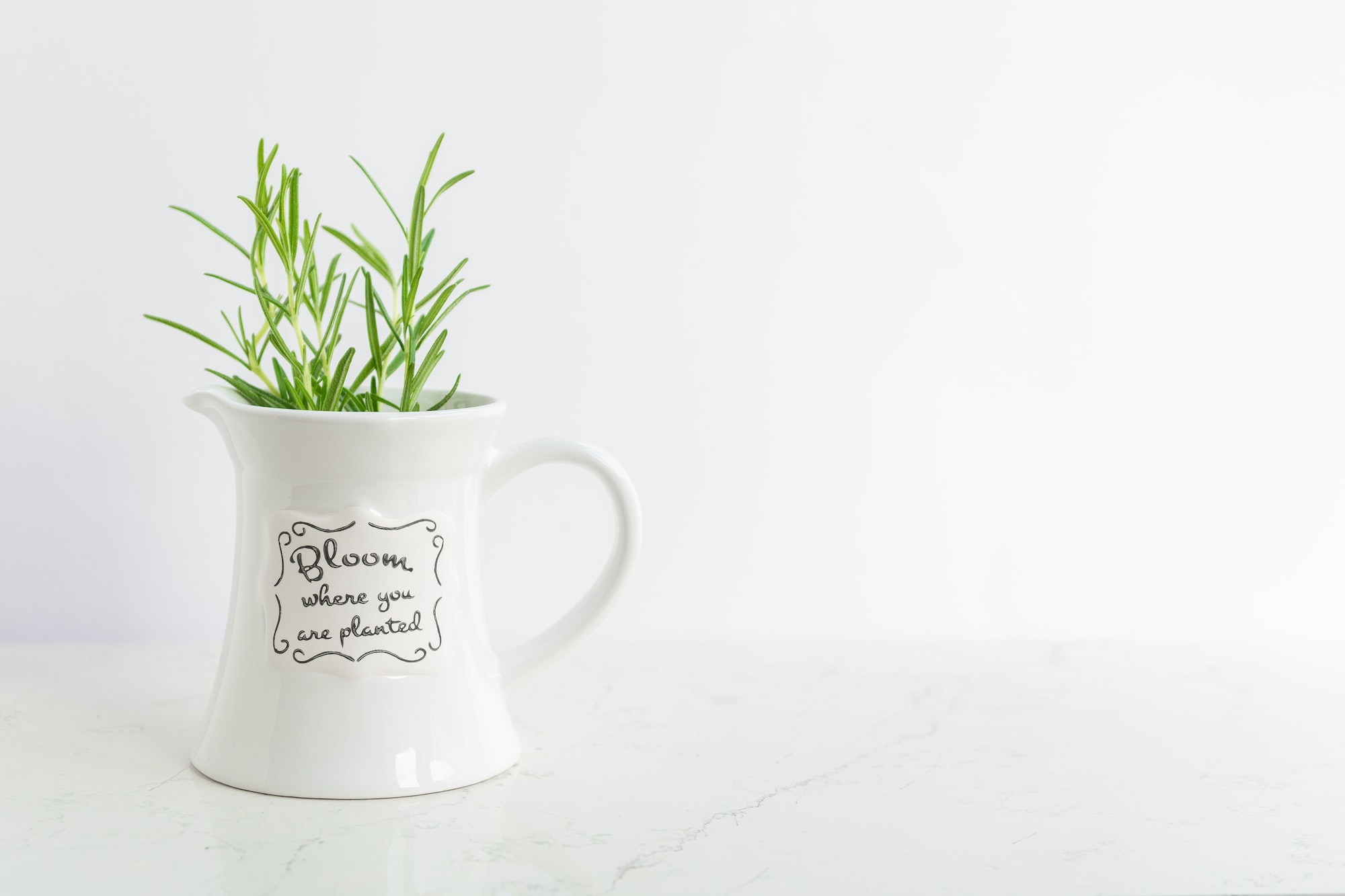 If you are follower of Eric Ries’s ‘Lean Startup Methodology’ then you must have heard the term ‘Minimal Viable Product’. Before beginning with any task, it is better to start with small things rather than directly jump on the big picture. This approach not only helps you to use your resources wisely but it also helps you to save time. Joel Gascoigne of Buffer wrote a wonderful post where he said successful people start small in which he gave examples of several ventures which started as a small project and ended up being successful and big.

When I started working on Expojure (a photo management app for social media), I was aware of Lean Startup Methodology and Minimal Viable Product. But unfortunately I misunderstood the concept of MVP and I ended up building a product which even I didn’t want to use. So called MVP of Expojure involved following things -

Things which were not part of MVP were Image Editor & Custom Domains.

Now it sounds stupid that how come so many features be part of a minimalistic product. But they were and no one suggested me that I was going in a wrong direction. After working on this feature-set for 3 months we realized that we were building a crappy product because not a single thing was working properly. We lacked the focus which is required initially. In fact every single feature I mentioned above is worth becoming a product itself. So we decided to take a pivot and focused on only one thing ‘Simpler Sharing’.

Even though we took our first pivot after 3 months, it took a while for me to understand what would have been an ideal MVP for Expojure. Since the reason why Expojure started was because of the frustration of sharing photos everywhere. Hence ‘Minimal Viable Product’ should have been only sharing. Just Connect Accounts -> Upload Photos -> Publish Everywhere. No Collections, no showcase, no portfolio just one click sharing.

After reading success stories, it is easy to underestimate the process of defining the ‘Small’ because the solution is always obvious. But the process can be really difficult to define ‘what is small and yet useful’.

In fact I would take this process even further and refine it to just 2-3 words. In case of Expojure it would be ‘Simpler Sharing’. So whenever I get any user feedback or suggestions, I check whether implementing this feature will help to make sharing more simpler? If the answer is no then drop down the priority of that suggestion or just don’t build it.

Validating the problem without building anything — For a long time I was never able to digest the fact that how can anyone validate a problem without building anything? While creating Buffer, Joel simply created a landing page and tweeted it to his 1-2k twitter followers. When he got positive responses then he started the development. From his twitter followers he got around hundred early adopters and some paying customers. I simply rejected this approach because Joel had few thousand loyal followers when he pitched the idea of Buffer. On other hand I don’t even have hundred followers. So I thought I have to build a product. But I was wrong.

Anyone can validate the idea without building anything. You don’t need to be a rockstar to get thousands or at least hundreds of people to use your product from Day One. Recently I had a chance to meet CEO of Servesy, Harmeet Kawatra. I asked him about ‘Idea Validation’ process. I was amazed by his response. Even before writing single line of code, he went to shopping malls of Hyderabad and surveyed potential customers. And when he got satisfactory response then the development process started. Now this is Lean. All you need to do is, get rid of ‘introvert’ in you for few moments and you will cross the first obstacle.

The way media portrays innovators is often misleading. You can not simply have a ‘vision’ and start building the product. Entrepreneurship is hard and it is very important to use your resources carefully. Because it is never about the idea it is about the execution and starting up small is a part of that execution.

⟵  Go to all articles

How my perception about entrepreneurship changed after visiting the Himalayas

Hiring your best friend as a co-founder

Get the latest posts delivered right to your inbox.

Prefer RSS? Use this URL in your favorite RSS reader: https://nihar.sawant.me/rss